What are Lubricating Agents

Lubricating agents are divided into different categories as manual lubricants, semi-automatic and automatic lubricants. Currently, there is an extensive range of solutions as central lubricants system which belong to class of semi-automatic and automatic lubrication. Essential lubrication systems encompass single element, double element and multi elements in addition to progressive systems which are basically used as a combination of three systems. In general, central lubrication systems have found applications in gum and plastics processing industry, textile, paper, metallurgical industry machine, building materials industry, water turbines, metalworking and mobile working machine namely rail vehicles, ships and cars. Appropriate lubricating grease is expected to ensure the most favorable tribological properties in bearing systems. In addition to the technical output and construction parameters of a lubrication system, there is a considerable impact of viscosity on the resistance of grease flow. Viscosity apparently depends extensively on the grease shear rate, temperature, the type of grease such as its structure, fillers and additives 1. 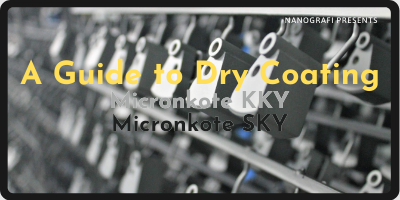 From another point of view, mineral, synthetic oil based lubricants are the most common agents to get over the problem of friction and wear-related losses for many applications. Considering the optimal conditions, oil can considerably lower friction losses and minimize wear. Technically rubbing partners have to be separated using thin film lubrication and the speed of the mating parts need to fit in the properties of the lubricating agent. Based on these conditions, surface asperities become elastic known as Elasto-Hydrodynamic Lubrication or EHL 2.

Graphite is known as the first solid lubricant dating back to middle ages with applications as powdered solid materials. In general, solid lubricants are used in bearings under vacuum conditions, exposure to high radiation at higher temperatures where liquid lubricating agents cannot be applied. In these cases, solid lubricants are employed to reduce friction and wear between two moving surfaces. Basically, solid lubricants are interposed as a thin film between rolling or sliding surfaces. At temperatures as low as -200 850°C, a particular amount of solid lubricant could be used to get over the extreme operating conditions and corrosive atmospheres. These materials normally contain a layered crystalline structure to ensure low shear strength to finally minimize friction. In effect, the shear strength found in the crystalline layers set up a low friction through slippage of the crystalline layers under low shearing forces. Among the most common layer lattice solids used as lubricant, graphite, boron nitride, molybdenum disulfide, cadmium iodide and borax are used extensively mainly in the form of bonded solid films and 2.

Qualities of a Solid Lubricant

A suitable solid film lubricant possesses strong adhesion to a bearing substrate material, good malleability and full surface coverage. A qualified lubrication agent should also be chemically stable capable of preventing corrosion considering the environmental and operational condition. There is a fact that many solid lubricants have poor resistance the breaks in the film that do not have the self-healing compared to the surface coating made by a liquid lubricant. However, advanced solid lubricants are applied in numerous applications and their limitations have been understood so comprehensively. The most qualified solid lubricants based on these measures are graphite, disulfide, polytetrafluoroethylene (PTFE). Interestingly, the self-lubricating materials belong to the family of solid lubricants specifically employed for use in bearings. The characteristics of these self-lubricating agents are the elimination of the need for grease or other types of lubrications capable of improving the performance under extreme conditions like elevated temperatures. Graphalloy or graphite/metal alloys take the advantage of graphite’s specific property which has a layered structure in which the layers slide on each other. The layered nature of graphite gives it a self-lubricating property matching few other materials to replace grease or oil which would evaporate or solidify leading to premature failure. The Matrix of graphite can be embedded with a variety of lubricants in order to improve its mechanical, chemical ant tribological properties giving it a constant, low-friction coefficient and the ability to protect a given surface against catastrophic failure. Lubrication in this case is maintained within the linear motion where the lubricant cannot be drawn out and dust is not pulled in 2.

Polytetrafluoroethylene (PTFE) is categorized as an important polymer and an engineering material. When this organic lubricant is applied to a hard surface, it shows a practically low coefficient of friction despite a high rate of wear. This lubricant is considered as an ideal agent for bearing materials in light and heavy load as well as medium and low surface speeds. PTFE has the qualities of a bearing alloy such as conformability, embeddability, load capacity, compatibility, fatigue strength, hardness and corrosion resistant. PTFE is a favorite polymer and solid lubricant due to its resistance against extreme chemical addition possibly applied in a wide range of solvents and solutions with low coefficient of friction high melting point and more importantly excellent biocompatibility. PTFE is widely employed in seals and bearing applications however, it should be taken into account that PTFE suffers from severe resistance and because of its relative softness, it is sensible for PTFE to improve in load-carrying ability and wear resistance through adding appropriate fillers. Several fillers have been suggested to combine with this plastic polymer such as graphite, molybdenum, silicon, silver, tungsten, fiberglass and so forth 2.

Graphite is among the materials with a higher thermal conductivity and low density and can easily be dispersed into fluids because of its flake shape. Graphite nanoparticles appear to have a higher heat-transfer coefficient as well as cheap price among oxide nanoparticles and metalloids. The lubrication quality of graphite is an important property that many mechanical devices can benefit from. In addition, they can easily be recycled without causing any pollution 3. Graphite nanoparticles are basically conjugated π-electron systems. When a crystal of graphite falls into nanoscales, there appears edges surrounding the particles. A single graphite nanoparticle consists of nanosized graphene sheets stacked on each other in which the peripheries that are technically made of dangling bonds are exposed to species likes hydrogen and oxygen for any probable reaction leading to a complete bound structure. Particularly in this case, nanoparticles are determined by finite flat graphene layers with open edges, while in carbon nanotubes the surface is closed. The existence of unbounded open edges around the peripheral region in graphite nanoparticles gives them a specific property compared to other close surface systems like fullerene and carbon nanotubes 4. 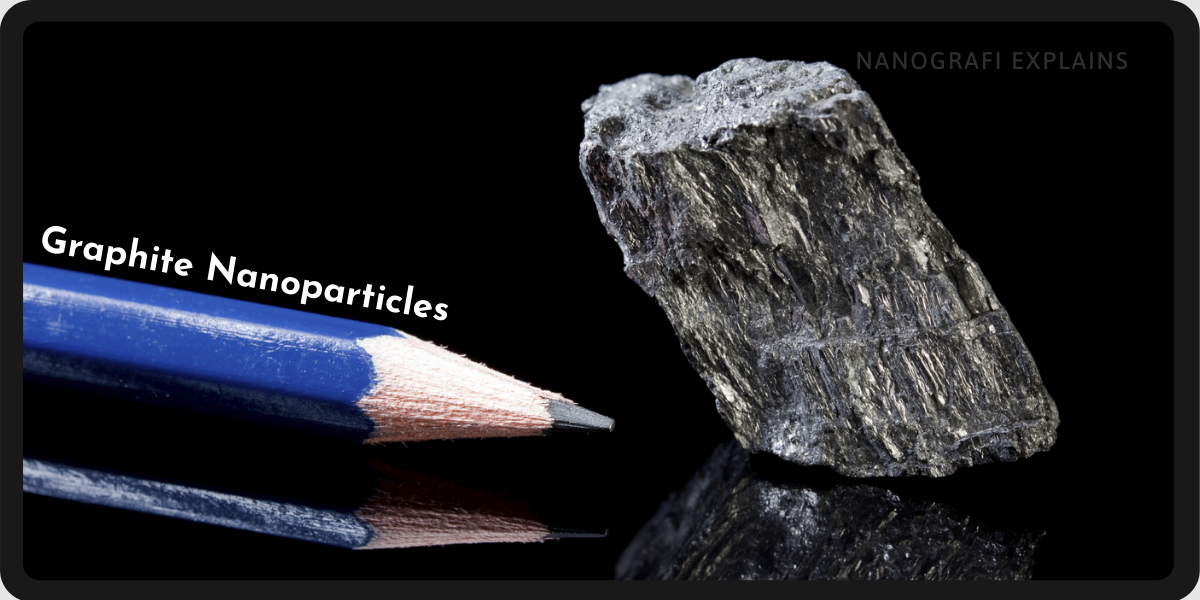 Tungsten disulfide with the molecular formula of WS2 is a super lubricant (zero friction) and a crystalline structure. Tungsten sulfide exhibits excellent tribological properties meaning it is wear-resistant, lubricant and has no friction. The tribological property of WS2 originates from its axial ratio with the numerical of at least 1.87 in order to adopt a low friction coefficient. Tungsten sulfide has six nonbonding electrons that for a positive charge network on its surface layer and are limited in their structure. This behavior of electrons in tungsten sulfide makes it easy to go through its electrostatic repulsive force. Tungsten sulfide isn’t easily oxidized and has a higher thermal stability. The oxidization resistant property of tungsten sulfide is due to the formation of tungsten oxide (WO3). Tungsten sulfide thin films can be grown on stainless steel by pulsed laser deposit where the steady-state friction coefficient against counter face is only 0.04. The WS2-based thin films in this way, are around 60nm thick transparent enough for electron beam 5. 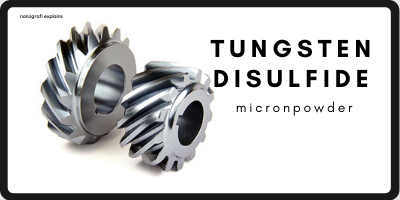 Conventional organic lubricants fail to function in the high vacuum atmosphere due to volatilization of organic compounds. This failure of this class of lubricants is avoided when replaced by inorganic solid film lubricants that are basically a combination of various lubricating materials dispersed in a non-organic binder basically to create a matrix to put together the lubricant particles. Graphite, molybdenum disulfide and Polytetrafluoroethylene (PTFE) as solid and dry lubricants have shown to have the capability to solve the problem of organic and liquid lubricants.