Silicon with the chemical symbol of Si and the atomic number 14 is a metalloid with the melting and boiling point of 1414˚C and 3265˚C, respectively. It comes from the group IV of the periodic table where Carbon comes first on the top of the group and the eighth most occurring element in the universe and the second most abundant element in the Earth’s crust (nearly 28%). Silicon has also been detected in the Sun and other stars. There is evidence of silicon in meteorites called aerolites too. The term metalloid is used for a class of elements with intermediate properties between the metals and nonmetals. Elemental silicon along with the common silicon-containing compounds are categorized as non-toxic considering the fact that human body has a few milligrams of silica in 100 grams of its tissue. Silicon is a tetravalent blue-gray crystalline solid with semiconducting properties. Although Silicon is poorly reactive, it hadn’t been prepared until the early 1820s due to its high affinity to oxygen. Silicon is abundant in sands and dusts in various forms as silicates and silica (silicon dioxide) as well as Earth’s crust with most of it as silicate minerals.

The flourishing of silicon started with the appearance of digital industry in the late 20th and early 21st centuries and left a considerable impact on the modern age economy. The elemental silicon is extensively used in integrated circuit chips in modern technology in semiconductors in electronics as well as transistors made of metal oxide silicon (MOS). However, silicon is used in its highest rate in metal oxide silicon field effect transistors (MOSDFET).

In laboratory scales, silicon is obtained in the aluminum reduction reaction. Also, purer assays of silicon can be produced by reducing silicon tri- and tetrachloride. Industrially and commercially, silicon is produced through reducing SiO2 with coke at high temperatures in electrical furnaces and the consecutive purification process. Silicon crystals for applications in electronics is achieved through growing single crystals gradually.

In 1854, the most common crystalline form of silicon was prepared through electrolyzing aluminum chloride and sodium chloride along with 10% silicon. Since this method was a bit expensive, a more cost-effective was developed later. The chemical research on crystal silicon production kept on which led to the discovery of volatile silicon hydrides, the synthesize silane and trichlorosilane. It was in the 20th century that the structure and composition of silicate was elucidated. 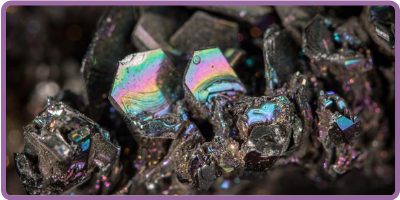 Silicon is mostly used for commercial purpose with slight processing and purification including silica sand, stone and clays. It engages in reactions with over 60 elements to produce different compounds. The main component of most semiconductor, cement, ceramics and glass is silicon. Silicon is a significant component of steels and is commonly used in bricks for construction industry. Based on silicon’s metalloid nature, the intermetallic compounds of silicon are used in alloy industries to make them resistant against metals like copper, magnesium and aluminum. The higher assays of 99% in metallurgic silicon has applications in silicon resins, seals and oils. Thin silicon crystals are used in photovoltaic cell to directly conserve energy in solar cells and piezoelectric glasses take the advantage of silicon crystals.

Silicon-based nanostructures rise after observing visible-range photoluminescence in porous silicon at room temperature in 1990 by introducing silicon quantum dots or silicon nanocrystals and after them, silicon nanotubes. Later on, the results of numerous studies show that the electronic and optical properties of silicon nanostructures act differently compared to those of bulky silicon such as strong luminescence, size-dependent color and the increase in the energy bad gap 1. Nanocrystals of silicon have been made in the matrix of Silica using various techniques among which, plasma enhanced chemical vapor deposition, ion implementation, micelle-based chemical reactions, molecular beam epitaxy and reactive magnetron sputtering are the most common. Studies have now shown that the photoluminescence of silicon nanostructures is induced by quantum confinement of some photocarriers 2. 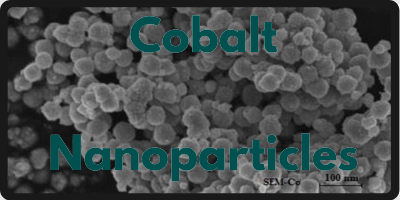 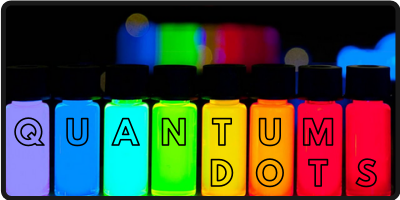 Silicon is an important part of plants biology. Very small particles of silica form within the plants’ cells and remain in the fossils after plants die and contribute a lot to science and evolution studies. It has been proven that silicon is non-toxic and is present in no organs of human body except for skin and connective tissues. This element is originally inert and causes no damage to lungs but it has. Silicon might affect the respiratory system, especially the crystalline silicon which in addition to the previous effect, irritates the eyes and skin.

Silicon has played a remarkable role in the early ages of electronic industry and has pushed it the point we are now with the appearance of graphene and other allotropes of carbon. Although it is being replaced in today transistors, semiconductors and circuitry, there still extensive applications in industry which take silicon physical properties like it is nearly as hard as diamond. Silicone shouldn’t be mistake with silicone which is polymer used in breast implants and other medical applications. Silicon might have dangerous health effects if it’s inhaled over a long period with a consequent silicosis (a lung disease). The use of silicon in computer chips has inspired Silicon Valley in the U.S. which is regarded as the global center for computer and electronic technology.